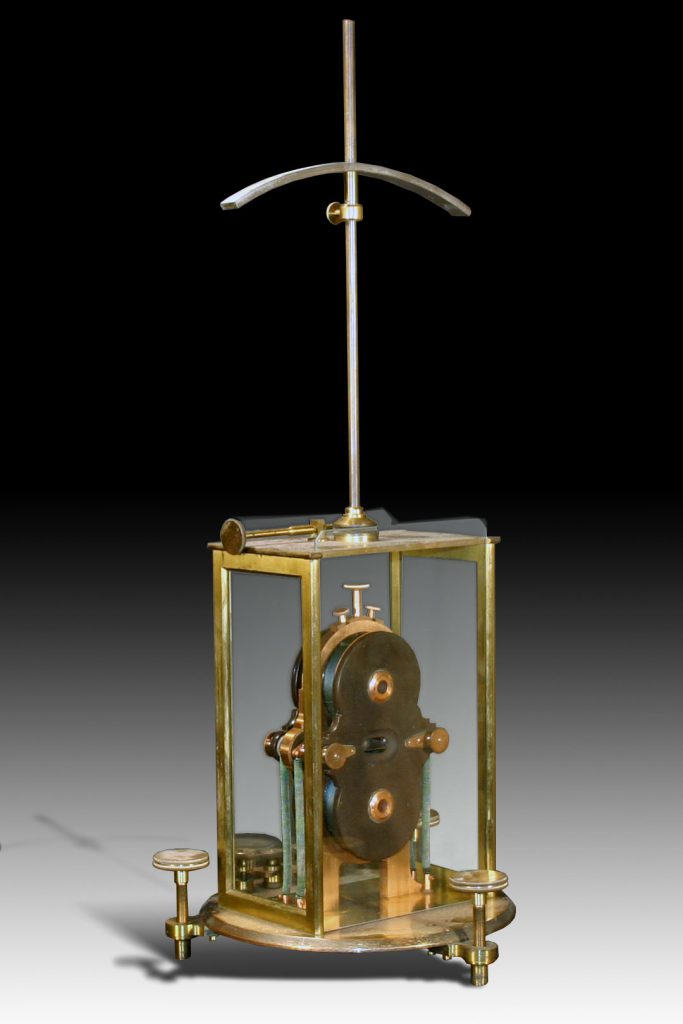 Undoubtedly, at least some of these names are familiar. After all, these luminaries are among the most famous names in the development of radio and electricity.

Believe it or not, the SPARK Museum of Electrical Invention in Bellingham houses original books or scientific papers by each of these men, in addition to artifacts from the laboratories of the early pioneers of electricity, from magnets and Leyden jars to Edison light bulbs, magnificent vacuum tubes, telegraph and telephones.

This begs the question: Why is this museum ― full of world-class artifacts chronicling the emergence of some of the most exciting innovations in world history ― here in the City of Subdued Excitement?

Like so many great stories, this one starts with love. Love of radio, of electricity, of the magic that transforms a collection of transistors, resistors and knobs into the Cisco Kid, FDR’s Fireside Chats and evenings gathered with the family around the exciting radio box. Love of invention, of learning how things work, of discovering and taming the laws of nature. Love of collecting, of restoring, of teaching.

How all of this came to reside in Bellingham, though, is a longer story, involving another tale of love: love of home.

It’s also a tale of tenacity. John Jenkins, the current President of the SPARK Museum of Electrical Invention, is a Bellinghamster through and through. He was born and raised here, graduating from Sehome High School in 1971. After a long career at Hewlett Packard and then at Microsoft in Seattle, Jenkins returned to his beloved Bellingham — to a downtown he describes as “pretty much a ghost town.”

Determined to spur Bellingham toward revitalization, Jenkins purchased a building on Bay Street. By the time of his retirement, he’d amassed a large collection of antique radios and items related to the development of electricity, spurred by his childhood love of radios. Into the Bay Street building it went.

Jenkins joined his electrical collection to the equally large and impressive trove of radio materials in the collection of Bellingham resident Jonathan Winter, founder of the Bellingham Antique Radio Museum. Thus, the American Museum of Radio and Electricity was born. What once was two private collections became a public treasure devoted to science and technology education.

In 2012, Jenkins decided to broaden the focus of the museum from radio history to include, as he describes it, the “wonder and mystery of electricity.” He added the giant MegaZapper Tesla coil to the collection, and a phenomenon was born. 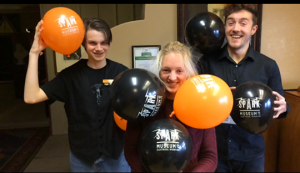 The museum is popular now, Jenkins says, but it struggled before the 2012 re-branding.  Back then there were several opportunities to move it to the larger metropolis of Seattle, but that was never a consideration, tempting though it might be.

“I was determined to make the museum a success here in my hometown,” Jenkins says. “I knew from watching other towns go through this, that what was needed was for the downtown to make the transition from a commercial center to a cultural and residential center.”

Today, the SPARK Museum of Electrical Invention is at the core of that transformation ― thanks to tenacity, love and devotion to home.

As downtown Bellingham has risen around it, the museum has continued to evolve, too. The next in a series of ever-changing exhibits is slated for this winter. Called the War of the Currents, it will retell  the battle between Thomas Edison and George Westinghouse to determine the future of electrical power.

And, true to its roots, the museum continues to look for ways to cultivate in young scientists and old the same sense of magic and wonder that first motivated SPARK’s founders, back in the heyday of radio.