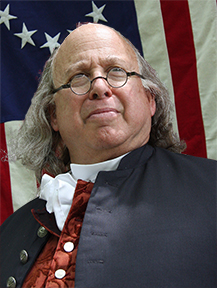 The 2019 recipient of the SPARK Award was Christopher Lowell, who has stepped into the character of Benjamin Franklin to engage nearly 25,000 school kids and such diverse audiences as corporate executives and the French government (to which, mind you, he gave his entire presentation in fluent French).

True to the historical figure he portrays, Lowell has sparked interest in science and invention all around the globe. 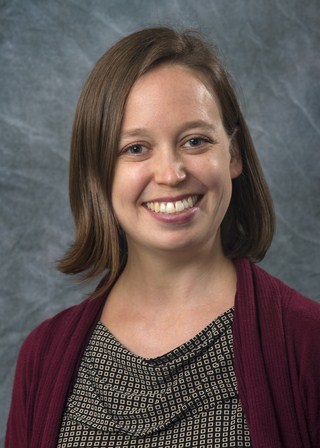 Dr. Melissa Rice was the SPARK Award’s 2018 winner. She has gained distinction as a science advocate through engagement with the public as well as with her students at Western Washington University, where she is a professor in both geology and physics and astronomy.

In addition to collaborating with scientists at NASA laboratories, Rice actively involves WWU students in her research at the frontiers of planetary science.