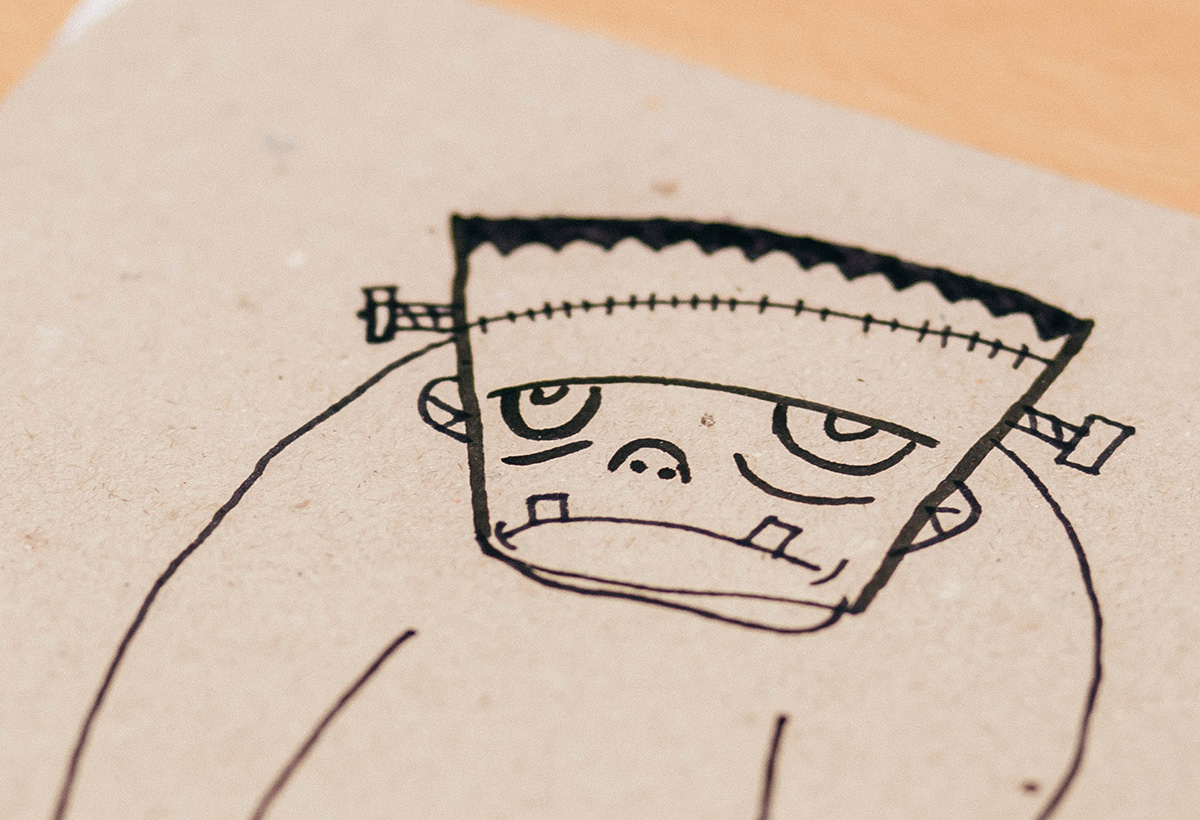 In her book “Frankenstein, or the Modern Prometheus,” published in 1818, author Mary Shelley was riffing on one of the profound questions of the time:

“Is electricity the spark of life?”

In her book, as you know, Shelley writes of a doctor — Victor Frankenstein — who becomes horrified at the creature he’s cobbled together from old body parts and made alive in his lab through the application of electricity.

The late eighteenth and early nineteenth centuries were alive with experiments investigating and demonstrating the wonders of electricity — Benjamin Franklin exploring the nature of lightning, Allessandro Volta inventing batteries, and so on. At the University of Bologna in Italy, Luigi Galvani was exploring the relationship of frog nervous systems to electrical impulses.

“Early on with electricity, they’re playing with sparks and magnets and compasses and they’re starting to think, well, is this spark in my machine the same thing as a bolt of lightning the sky? Is this the spark of life?” said Tana Granack, SPARK Museum’s director of operations, in a recent conversation with Scott Cowan on his Exploring Washington State podcast. (Which is definitely worth a listen, by the way.)

Galvani had created a way to test electrical current using frog legs, sending pulses through the leg and using the dead animal’s muscle twitches to confirm the presence of electricity. Galvani believed that “animal electricity” was present in all beings, and he devised an experiment to prove it.

In his 1848 book “Elements of Natural philosophy, being an experimental introduction to the study of the physical sciences,” Golding Bird described the wonder of Galvani’s work:

“This celebrated experiment, although well known, is one of really so marvellous and remarkable a character that, repeat it as often as we may, it can never be looked at without a feeling of wonder and delight.”

The book then describes the process of setting up the experiment by using wire to connect a frog’s legs to zinc and a glass plate coated with silver. Bird continues:

“There exists a power which can be called into action, capable of endowing these dead limbs with apparent life. … Instantly the legs violently contract and kick away the silver plate.”

Galvani’s assumption, according to Bird, was that “all animals are endowed with an inherent electricity appropriate to their economy.” That electricity was stored in the muscles, Galvani believed.

For her imaginative and wonderful book — which some have dubbed the first-ever work of science fiction — Shelley amplified these theories.

“I collected the instruments of life around me, that I might infuse a spark of being into the lifeless thing that lay at my feet,” Shelley wrote. “I saw the dull yellow eye of the creature open; it breathed hard, and a convulsive motion agitated its limbs.”

The “spark of being” — is that what electricity is? Can electricity be used to animate — or reanimate — people?

Questions like these have fueled many scientific discoveries over the past few centuries. Today, we know that some of Galvani’s assumptions were incorrect. We know that Shelley’s Prometheus could not actually have made humankind.

And by the way, consider this: In his book, “Elements of Galvanism,” published in 1845, Charles Henry Wilkinson notes that a frog’s leg was 56,000 times more sensitive at detecting the presence of electricity than other leading electrical meters in use at the middle of the nineteenth century. Galvani’s questions were producing amazing fruit!