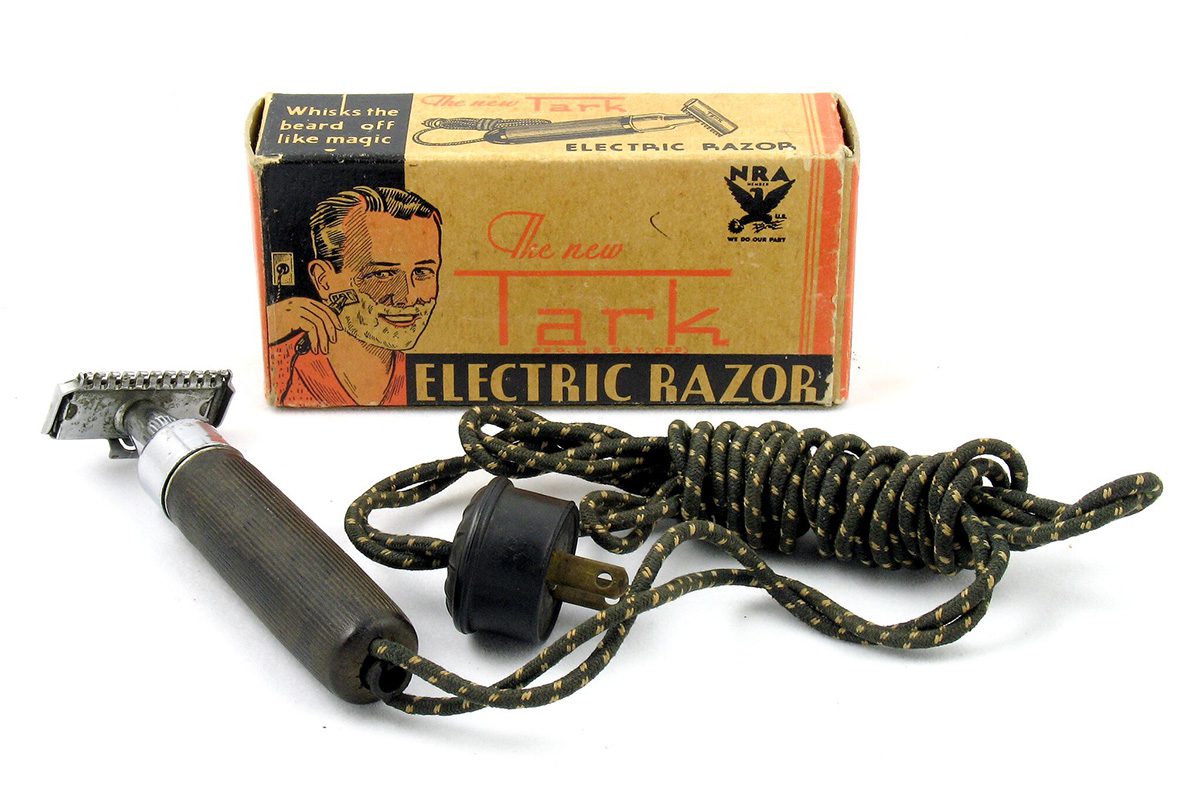 In its early days, electricity — that new, seemingly magical marvel — offered a world of promise. Some of those early ideas were quixotic — even capricious, maybe, like some early claims that electricity could cure any number of medical ailments.

Other early uses of electricity, however, were more firmly rooted in practicality.

Take the fascinating and nascent world of electrical appliances, for example. Many of these home gadgets already existed in forms powered by other means, like human energy. When electricity came along, smart minds of the day began pondering how to use the powers of this newly discovered energy to replace the need for so much human brawn or more “antiquated” sources of power.

In no particular order, here are some of our favorite early electrical appliances. Standing in front of these at the SPARK Museum of Electrical Invention here in Bellingham, it’s fun to imagine how these exciting versions of long-standing appliances were received into homes around the world.

Toasters: The General Electric D-12 toaster on display at the SPARK Museum is the first model to be commercially produced and sold to United States homeowners. Note the Edison plug for connecting the toaster to the electrical supply. Back in the early 1900s, when this toaster was produced, electrical service in the home was for lighting. Although Edison anticipated that appliances would someday exist, his system didn’t plan for convenience outlets. Nearly all electrical appliances at the time, then, had an Edison plug like this one to screw into a light socket. The two-prong plug we’re familiar with today wasn’t adopted in the U.S. until nearly 1930 (more on that fascinating process in a future article).

Combs, razors and curling irons: In some appliances, providing electricity had obvious practical uses. For example, electrical energy could be used to heat curling irons, making them much easier and simpler to use. Today’s curling irons look quite a bit like the curling irons of yore. Old electric razors, however — which used electricity to vibrate the device — weren’t quite as useful. Want to watch a brave gentleman using a 1930s Tark Electric Razor in 2019? Check out this video.

Electric fans: Here’s something cool — the Edison electric fan on display at the SPARK Museum of Electrical Invention is one of the first devices with an electric motor.

Sewing machines: Rocking the pedal back and forth or whirling the hand crank on your mom’s old sewing machine might have been fun for a while, but people a century ago who had to sew for long periods may have found themselves wishing that someone else would come by and take over now and again. Electricity made that possible. Among the items in the SPARK Museum’s collection is a gorgeous Willcox & Gibbs sewing machine with an electric motor attached where the old hand crank would have been on erstwhile models. A beautiful piece of design, the Willcox & Gibbs is a must-see item.

Naturally, there are far more early appliances than these on display at SPARK. Drop by the museum in downtown Bellingham’s arts district to check out early electrical clothes irons, food mixers, cigar lighters, chafing dishes, medical inspection headlamps and more. Oh, and you’ll want to take a peek at the visionola — essentially, an early home video player — while you’re here. It’s a fascinating look at a much different time in history. It’s a great thing to do with kids, too; they’ll enjoy seeing what home entertainment used to look like.