Heart of the Tardis: old-time 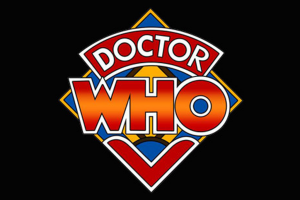 Join host Riley Sweeney, broadcasting across time and space from the Heart of the TARDIS to bring you old tales and adventures of the doctor.

Doctor Who is a British science-fiction television programme produced by the BBC from 1963 to the present day. The program depicts the adventures of the Doctor, a Time Lord— a space and time-travelling humanoid alien. He explores the universe in his TARDIS, a sentient time-travelling space ship. Its exterior appears as a blue British police box, which was a common sight in Britain in 1963 when the series first aired. Accompanied by companions, the Doctor combats a variety of foes, while working to save civilisations and help people in need. These archive radio editions are from throughout the Doctor’s history.